ACT auction house Allbids ﻿saw a diverse array of vehicles offered at their most recent Unique & Classic Car Auction, conducted from 11 to 18 November.

Consignments included everything from a 1928 Chevrolet National ute to a rare Elfin Streamliner, with prestige marques and Aussie classics also amongst the lots on offer.

Top seller at the 8-day online auction was a 1974 Holden HQ Monaro LS. A Pagewood-built car, the LS was originally finished in Aquamarine but then repainted white before it acquired its current black finish as part of a sympathetic restoration.

Under the bonnet, the car featured a 253 V8 and Trimatic auto, which despite some dress-up parts was period correct. Genuine GTS wheels fitted to this car, while uncommon on the LS when new, were also accurate for the era.

Inside,with its Premier-spec dash and centre console, this LS was almost entirely stock, although a GTS steering wheel was fitted. 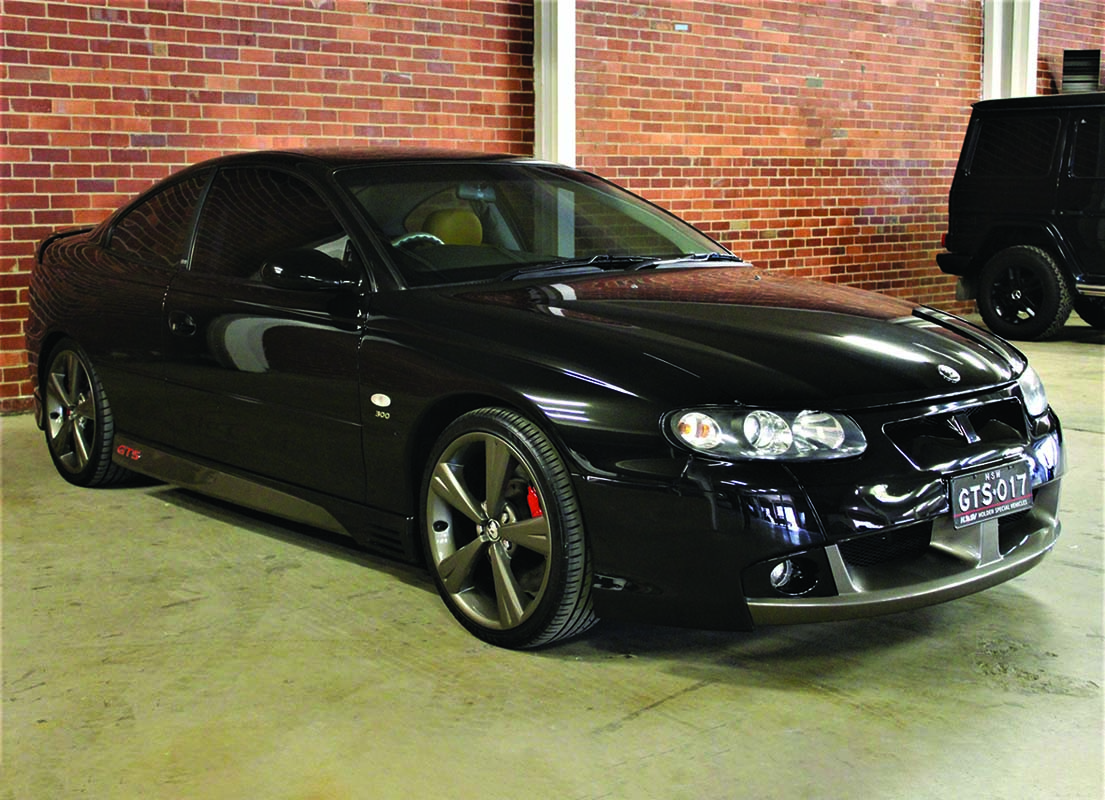 Given the increasing rarity of the ‘Luxury Sports’ version of the HQ Monaro, this example attracted strong interest and was up to $64,600 in bids with a day remaining. The final two-way bidding war ultimately saw the LS sell for $86,200 (excl. buyer’s premium), which is a strong result given an HQ LS with this drivetrain combination is generally valued in the $60K range.

The next best seller was a 2002 HSV GTS coupe. Car #17 of only 256 produced, this example was finished in Phantom Black with yellow interior trim – one of only eight in this combination. Being the higher-spec GTS, this Coupe featured the 300kW version of the LS1 V8 and six-speed Tremec T56 manual, and while the car was running a 383 stroker at time of auction, the original engine
was included with the sale. 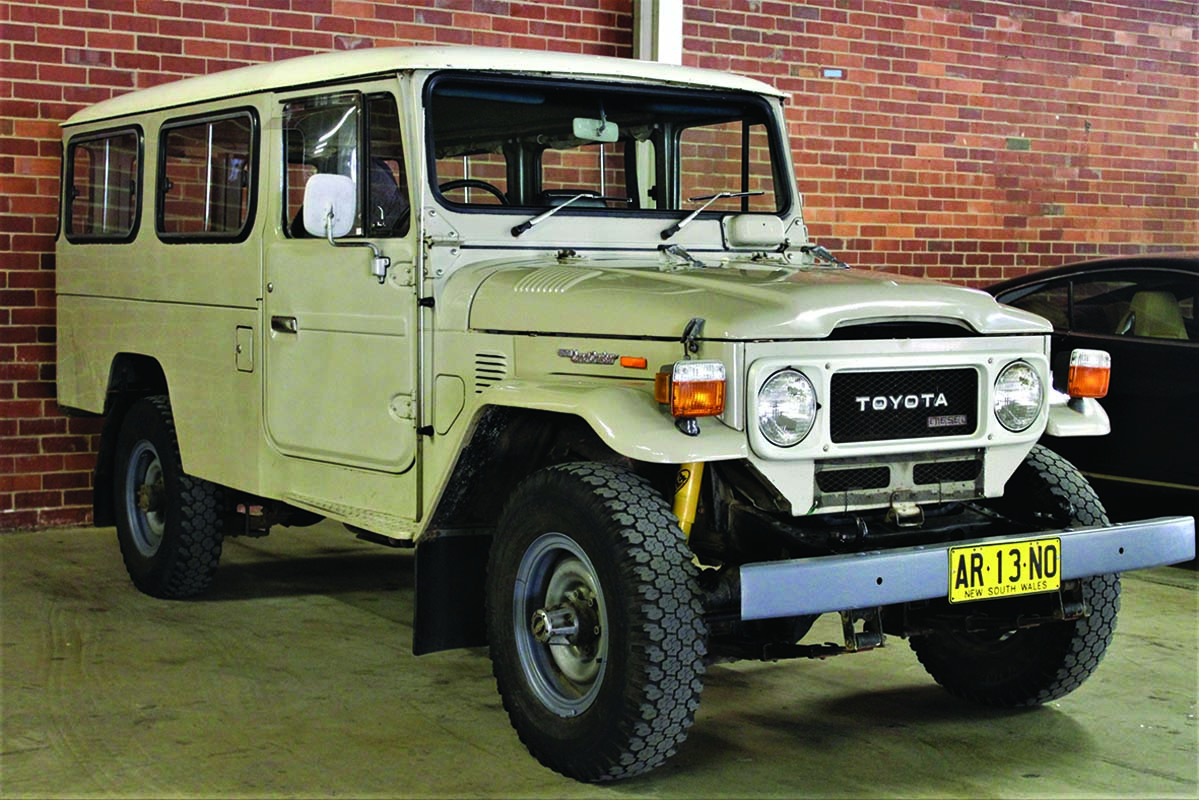 Given its condition, rarity and a swag of aftermarket performance parts included, the HSV Coupe sold for $83,100 and again saw a flurry of bidding activity on the final day.

With all lots sold, Allbids’ Ben Hastings declared the auction a success: “The current climate has created a scenario where we are seeing incredible results for vehicles, having both happy sellers and buyers is a perfect result!”

This article was fist posted by Just Cars: https://www.justcars.com.au/news-and-reviews/strong-results-from-allbids-act-auction/890695

PLEASE NOTE we have changed our banking details and updated our payments system.

If you are paying by Direct Deposit, please ensure that you have updated your address book with our current bank details.

PLEASE NOTE that the best and most efficient way to pay ALLBIDS is to use PayID or Osko. This way you AVOID CREDIT CARD FEES.

Direct Deposits can take up to 3 business days to process. Payments made using PayID usually gets processed immediately but may take up to 24 hours to clear. All payments must be cleared in our bank account before goods can be freighted or collected.

Login to your bank and do a transfer to our EMAIL ADDRESS: ADMIN@ALLBIDS.COM.AU with REFERENCE :

By continuing, you agree to have read and understood our updated Bank Details.